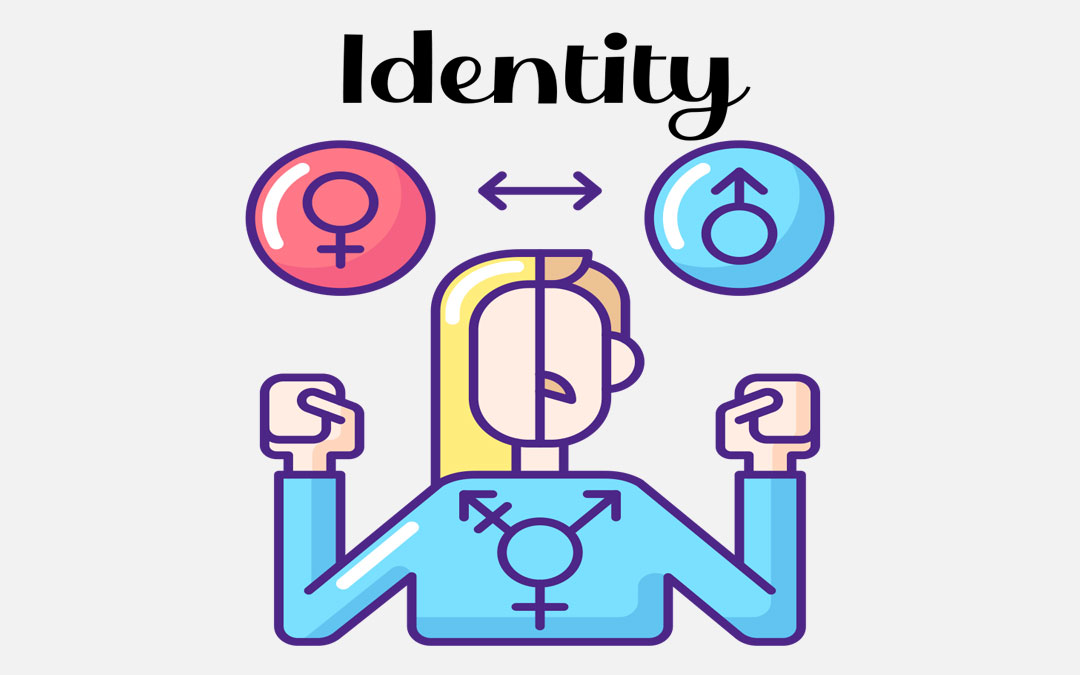 I knew I was different from an early age. The all-consuming media landscape of the mid- 90s and early 2000s, however, never really showcased what my difference was. It’s hard, really, to place your finger on the pulse of what exactly your difference is when all that surrounds you is masked in a heterosexual veil. For me, the only way I truly discovered my difference, being gay, was not through the overabundance of queer storytelling: no, it was through women.

There is something about a strong heroine that calls to homosexual men. Most gay men – I included – are drawn to the powerful woman of the story. Xena, Buffy the Vampire Slayer, Storm, all embody the idea of being a powerful woman in control of their autonomy and power. And that was something that I was drawn to. I never saw myself as the men of the story. They were fine, but they were not a drawing aspect. I think it’s something to do with the inherent straightness that they imbued. However, these women were powerful. They knew who they were and even though they struggled, they overcame them. That was what made me feel seen.

I’m not sure what brings about these feelings. I think that it stems from seeing them own themselves explicitly. That was empowering to me. It moved over into video games, where I would choose the girl. They were the characters that I was drawn to. Part of me feels like it was a scapegoat, that because these were the characters that got to experience romance with the men, that I attached myself to them in a self-insert sort of way. And maybe that’s part of it. It’s hard when, especially as a child, you are told what you are. It was never really a question for me on whether or not I was gay. I was told I was gay by my peers from a young age. At the time, I wasn’t really sure what that meant, but the connotation around it was that it wasn’t something you wanted to be. I was verbally bullied at my daycare and my school. It was in the way that I talked – the way I walked. In so, I think seeing these women own their femininity and wield it with power was empowering to me. This effeminate child whose role models were women who could kick butt and look fabulous doing so.