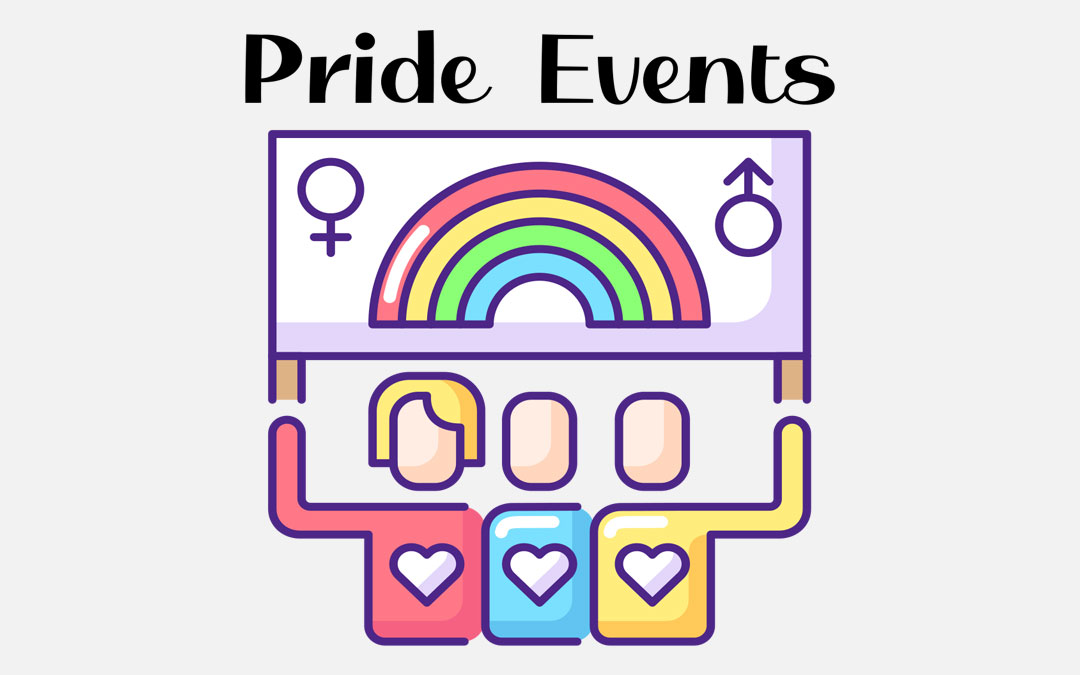 My journey with sexuality has been long and complicated, much like many other queer people I know. Although I was one of the first in my grade to come to terms with my identity, my coming out experience will forever remain close to my heart. Members of my family, specifically my mother, had suspected my coming out long before I had even considered the possibility— helping me come to the realization through their unwavering support and love. Despite growing up in a very open, progressive family, I was raised as an avid member of the baptist church. I was in the church choir, never missed a Sunday school class and was well-respected by everyone in the community. After coming out to my family, I was under the impression that everyone would grow to be that accepting, even if it took time—unfortunately, I was met with reactions filled with hate and bitterness for the first time in my life. In a place where I had once felt I could openly express myself in my times of hardship and grief, I now felt as if I were reverting into the scared, closeted girl I was months prior. This was especially difficult directly after the death of my mother, a time where I so desperately wanted to fall into the arms of my church community and was openly shunned and neglected. During this time, I reminisced on my relationship with my mother, reliving all of the ups and downs of our relationship—but most importantly, I was comforted by the fact that I had the opportunity to reveal my true self and share that part of my life with her before she passed.

Through my difficult experiences with coming to terms with my identity and sharing that with the people I love, I have made it my mission to be the person who is there in another’s time of need. Whenever a friend comes to me seeking support and advice, I think back to feeling completely alone in a community of others who are just like me, too afraid to reach out for help. I have made countless friends through experiences just like these, welcoming them into the community with open arms—just as I was years ago. Having this sense of community with other people helps me feel less alone in my struggles, knowing that there’s always someone who understands. This support extended to initiating the development of outreach programs within my high school and community. In my freshman year of high school, I attempted to establish a Gay-Straight-Alliance to further show my dedication and support to members of the LGBTQIA+ community and take the initiative in planning meeting agendas and community work that the group could get involved in. Unfortunately, I was turned down due to a lack of support from administration. Still, I have continued to reach out independently to other queer students assuring that they are not alone in the complexity of identity and sexuality and the struggles that come as a result.

As an individual who grew up in an environment where I felt uncomfortable sharing pieces of my identity with those around me, I acknowledge the importance of visibility for queer teachers and administration within the workforce. Growing up in a conservative state where being apart of the LGBTQIA+ community is still considered a conversation or debate up for having, I have never had an out and proud teacher—someone who made me feel represented and valued to a point that I felt I, too, could grow up to be an educator and remain confident in my identity. With this being said, I hope to be this teacher for young students who are searching for the same things within the classroom. While I completely understand the reasoning behind remaining closeted as an educator due to the lack of employment non-discrimination protections in the past, now is the time for teachers to openly discuss their identity within the classroom—not only because it is now legal but because student’s lives depend on it. The Trevor Project concluded in 2019 that more than 1.8 million LGBTQIA+ youth between the ages of13-24 consider suicide each year. LGBTQIA+ teens are more than twice as likely to contemplate suicide and over four times as likely to attempt suicide than their cisgender, heterosexual peers. The first step to ending this crisis within our community is being brave enough to be ourselves. The LGBTQIA+ community has suffered so much loss, fought for our rights for so long. We now have an opportunity to begin healing some of the pain from our past. Telling our stories—being completely transparent in the classroom—is an act of healing. By freeing ourselves from this bondage of silence, we are, in the process, freeing our students and all of the other queer individuals who have struggled to remain true to themselves.

Through the immense difficulty I have endured within my high school career—the loss of my mother, the loss of friends and my mental health struggles—I have made sure not to lose sight of myself and convert my grief into hope for the future. I hope to one day openly share these experiences with my own students and be the teacher that I always hoped to have.